Showtime Attractions have successfully delivered internationally acclaimed entertainment to hundreds of thousands of satisfied audiences and have regularly been the recipient of industry awards. Formed in Melbourne, the company now has sales and event staff throughout Australia and New Zealand, servicing many of the countries best known corporations, municipalities, property managers and retailers. Showtime Attractions also delivers premium corporate entertainment and large-scale ticketed events such as Santa’s Magical Kingdom, Jurassic Creatures Live, DreamWorks Lights the Experience, Jurassic Unearthed by Silvers, and most recently, the Sesame Street Circus Spectacular.

Our team has a demonstrated ability in producing and delivering events of all types from small meet and greets, to spectacular ticketed events that welcome over a hundred thousand visitors in a single season. Showtime Attractions team of schedulers, salespeople, designers, costumers, choreographers, performers, event runners, and logistic personal work toward a common goal: delivering the highest quality entertainment in Australia.

Showtime Attractions will deliver you the highest quality entertainment and attributes its success to three core ingredients: CREATIVITY, PASSION AND A SENSE OF FUN.

Keith Brown has been a part of circus life since leaving school. While most children simply dream of running away to the circus, Keith was the boy that actually did! He left home and joined the circus 40 years ago. Keith learned numerous circus skills from the ground up- from backstage, logistics, costuming, marketing, advertising and location scouting to animal training, performances and clowning.

For the past 24 years, Keith has owned and directed Showtime Attractions and been pivotal in driving the success of this national company which is now the largest children’s entertainment company in Australia. A recent survey revealed that over 3.9 million people actively visit or witness a Showtime Attractions’ produced event nationally every year and up to 10.3 million people indirectly hear of the company or its events through advertising and marketing. Showtime Attractions has evolved from providing simple Shopping Centre and Family Fun Day entertainment to delivering outstanding and memorable Christmas events and managing a wealth of licensed characters including Shrek, Madagascar, Paw Patrol and many more. Keith has worked in conjunction with organisations that produce some of Australia’s largest annual events, including the Sydney Royal Easter Show, The Royal Melbourne Show, Nickelodeon Slime Cup, BBL, Moomba and many others. He has also partnered with the likes of Channel Nine, Warner Bros. Movie World, Dreamworld and developed strong relationships with major worldwide brands including Nickelodeon, Universal, DreamWorks, ABC live events, Sesame Street and Sony Pictures to create one-of-a-kind activations and provide unforgettable entertainment nationally. In addition, he has delivered world-class productions in Singapore, New Zealand and Malaysia. 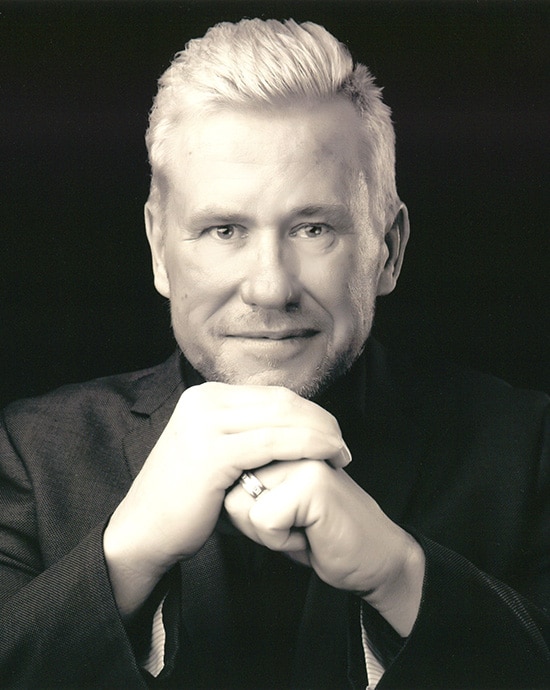 Showtime Attractions proficiency at reaching all demographics with its wide range of events has made it Australia’s first choice for event production.

Over 60 years collectively of industry experience in: